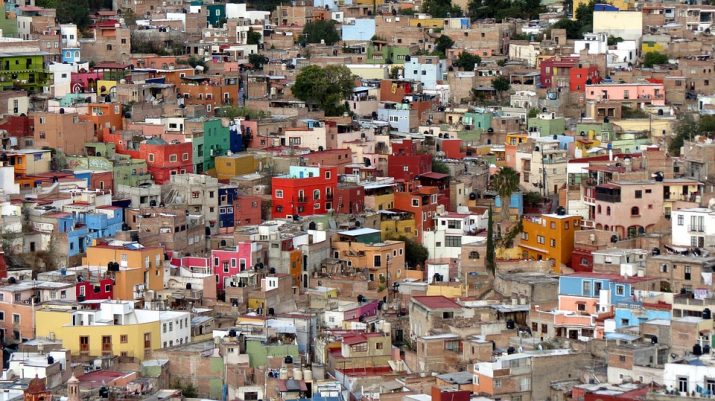 An unknown amount of radioactive material has been reported stolen in Northern Mexico, prompting a massive search that spans across the Mexican states of Leon, Tamaulipas, San Luis Potosi, Zacatecas and Coahuila, according to a recent announcement from the head of national emergency services.

Mexico’s National Coordinator of Civil Protection, Luis Felipe Puente, encouraged anyone with information about the theft to immediately contact authorities, but also warned people not to handle the radioactive material if it is found. According to local media, the material was taken from an engineering school in the state of Nuevo Leon.

As serious as this particular situation is, it is hardly the first time that radioactive material has been reported stolen in Mexico. Back in April, Fox News reported that a pickup truck carrying industrial x-ray equipment that uses radioactive material was stolen, prompting an alert and search in the states of Jalisco, Colima, Nayarit, Aguascalientes, Guanajuato, Michoacan, San Luis Potosi, Durango and Zacatecas.

“This was industrial equipment that included Iridium-192… which can be dangerous for people if it is taken out of its container,” the Interior Department said in a statement. The radioactive material stolen back in April marked the seventh known case of radioactive material theft in Mexico since 2013, according to the AFP.

Anytime radioactive material is stolen, it should be taken seriously. However, what makes the thefts in Mexico particularly concerning is the growing threat of nuclear weapons falling into the hands of people determined to take millions of innocent lives. We already know that the Islamic State has been plotting to infiltrate the southern border, and if radioactive material has been stolen on numerous occasions in that same area, it’s a recipe for disaster. Indeed, it’s not a stretch to say that ISIS could be responsible for some or even most of the thefts, and are currently using the radioactive material to build a nuclear weapon.

In 2015, an article in an online magazine produced by the Islamic State outlined an elaborate plan to purchase a nuclear device from Pakistan, ship it across a drug trafficking route between West Africa and South America, and then smuggle it up across the United States-Mexico border. “From there it’s just a quick hop through a smuggling tunnel and… presto, they’re mingling with another 12 million illegal aliens in America with a nuclear bomb in the trunk of their car,” the 2015 ISIS article says.

The idea of a nuclear weapon being developed just south of the border has in the past prompted responses from several Republican members of Congress, such as Representative Michael McCaul of Texas. “That’s them in their own words,” Representative McCaul said of the 2015 ISIS article. “I have to take that seriously.”

Another conservative who has made public comments on the potential for a nuclear weapon being smuggled into the United States from Mexico is Kevin McAleenan, the acting Commissioner of U.S. Customs and Border Protection. “We’ve seen aspirational discussions,” McAleenan said, acknowledging the threats made in the ISIS magazine. However, McAleenan added that U.S. officials were “not seeing a ton of credible, validated intelligence that suggests that ISIS is trying to exploit specific routes [into the U.S.].”

Regardless of whether or not the Islamic State really is behind the recent thefts of radioactive material in Northern Mexico, Americans should find solace in the fact that we finally have a commander-in-chief that is serious about securing the border and making sure we know who is coming into our country. Had Hillary Clinton won last November instead of President Trump, chances are the southern border would remain wide open, giving not just illegal aliens but violent terrorists easy access into the United States. 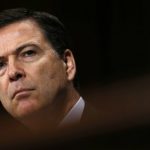 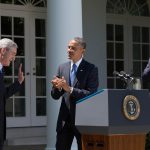 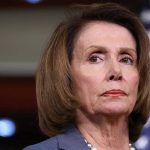 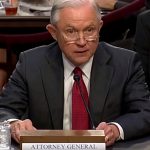 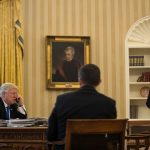