Could your coffee maker be a weapon of mass destruction? “Smart” appliances could become a national security risk 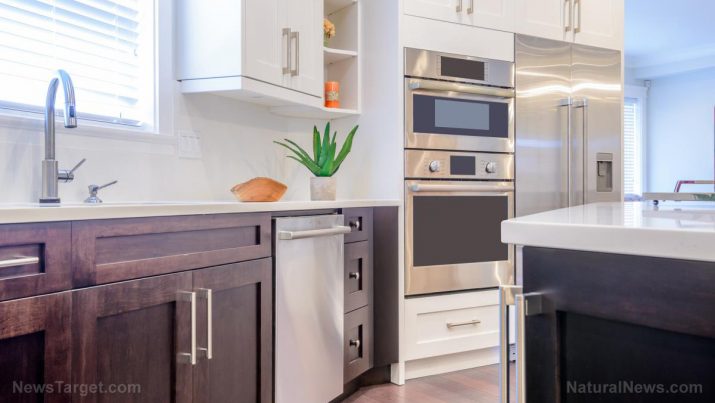 According to a Daily Mail report, Colorado senators claimed that “smart” devices or devices connected to the Internet could risk natural security.

A group of bipartisan senators is sponsoring a bill to make the Internet of Things (IoT) — devices with computer chips and sensors that are connected to the internet — safer.

Senator Cory Scott Gardner (Republican from Colorado) told CBS Denver that these devices could be used as weapons of mass destruction, as mentioned in The Daily Mail article. “The federal government orders billions of dollars worth of IoT devices each and every year,” Gardner said.

In addition, he said that these are things that can be hacked into, and systems and instruments can be controlled using these. “You can certainly read what people are doing and maybe even eavesdrop on a conversation people are having,” Gardner said.

Gardner, chair of the Senate Cybersecurity Caucus, said in the CBS Denver news report that the bill would require any Internet-connected device purchased by the government meet to basic security standards — such as firewalling off information, requiring patchable and securable devices, making sure that you don’t have a hard-coded password from a factory that someone can have access to.

He also said that many of the devices are imported and have little to no security which makes them highly vulnerable gateways into government systems that can be exploited by criminals and other countries.

“We’re facing kind of a brave new world when it comes to these things and we need to be prepared from a policy standpoint to address it. Everything around us is going to have to be looked at from a security perspective and what we are doing as a country to advance innovation while making sure we are safeguarding people,” he explained.

Gardner hoped that the changes will also carry over to those sold in the private sector.

Late last year, websites such as Twitter, Spotify, Netflix, Amazon, and Tumblr were shut down by hackers and about 500,000 items — from baby monitors, digital video recorders (DVRs), security cameras, and other gadgets —were turned into cyber weapons as portals to networks and were put at risk of being activated without the knowledge of their owners.

The cyberattack was found to be a distributed denial of service (DDos) attack which flooded the servers with so many fake requests for information that they could not respond to real ones.

Although it was unclear who orchestrated the attack, it was said that DVRs, CCTV cameras, thermostats, coffee makers, or any appliance connected to the Internet were used as a tool for the hacking. (Related: ‘Smart’ home appliances vulnerable to malicious hackers)

More on the “Internet of Things”

IoT refers to the connection of devices to the Internet. It is possible to gather information, analyze it, and create an action to help someone with a particular task or learn from a process.

Gartner, a research firm, predicted that 8.4 billion IoT devices will be used in 2017, which is 31 percent higher from 2016’s statistics.

According to BI Intelligence, American news website Business Insider’s research service, IoT devices will be more than tripled by 2020, from 10 billion to 34 billion, in which IoT devices will account for 24 billion while traditional computing devices such as smartphones, tablets, and smartwatches, will comprise to 10 billion. That is approximately four devices for every human being on the planet. 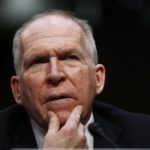 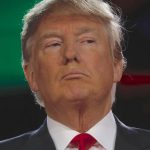 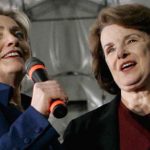 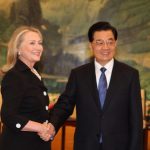 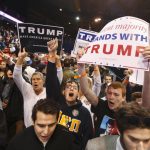