Connected and armed: The U.S. military strategy for future dominance involves connecting all assets like a giant nervous system 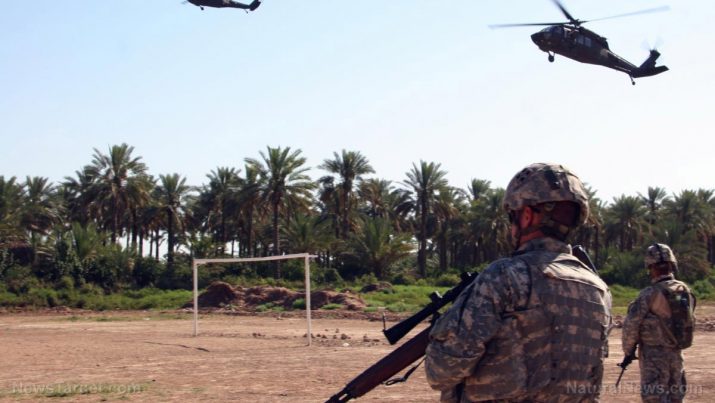 If you want to look at the weapons of the future, look no further than your own body — according to the military.

That seems to be the direction that the top brass in the Air Force, Navy, Military and Marines are going, with is vision being assets in the battlefield. In this setup, everything, from missiles to tanks and troop formation, will be constantly sharing data with each other in a massive network.

The end result? A giant nervous system. Only, instead of nerves and flesh, you have data and advanced weaponry.

The plans were first tested at the Air Force Association in Maryland. The project, which is currently classified, has been refined as part of strategy creation, according to Air Force Chief of Staff Gen. David Goldfein.

For the strategy to work, the Air Force is looking at Tesla, or specifically, how their cars learn from their collective experience. “Every Tesla car is connected to every other Tesla car,” said Goldfein. “If a Tesla is headed down the road and hits a pothole, every Tesla that’s behind it that’s self-driving, it will avoid the pothole, immediately. If you’re driving the car, it automatically adjusts your shocks in case you hit it, too.”

This concept, Goldfein elaborates, was demonstrated when the company was able to remotely increase the battery capabilities of cars that were fleeing the hurricanes in the southeastern regions of the U.S. When this is applied in the modern military, the focus is then shifted from a person-centered network to a digital network.

The current developments are still in line with the military’s concept of “community centric conflict”, which puts emphasis on the efficiency of military operations through the use of network sensors. The idea has been around for at least a decade, but the current push will highlight an effective integration of networks to create a more efficient strike team in air, land, and sea operations.

In addition to this, the development of the Android Tactical Assault Kit (ATAK) that focuses on special operations forces has given a glimpse of what the current scenario is: a single device capable of replicating what a labor-intensive command-and-control station did a few years ago. This was seen in this year’s hurricane relief operations, where the technology was used to rescue people who asked for help using social media. (Related: Why is new CDC director a military Major from the U.S. Air Force?)

Aside from ATAK, the Air Force Science Board is drumming up a study on ways to effectively manipulate a slew of objects that are located on land, sea and air. The effects of this study would not only impact the Air Force, but have far-reaching consequences to other weapons and vehicles used in battle.

It’s not just the Air Force that’s in on the action: the Army has invested massive greenbacks in developing connectivity in the battlefield with its Internet Battle of Things. The program, led by the University of Illinois, is defined as a set of independent things (that include sensors, weapons, and infrastructure) that can operate autonomously and interact with other networks to control battlefield services. In line with this, the Marine Corp’s Operating Concept for 2025-2040 highlights the need to integrate in a multi-domain battle.

The Navy is also looking for ways to be put everything to a network. Last year, an Aegis destroyer was able to shoot down a target drone with an SM-6 missile using data sent by a Marine Corps F35-B strike aircraft.

The future where everything’s connected

The shift in interconnection may seem alarming at first, but looking at the world around us, it’s only a natural step in advancing modern technology. In the future, artificial intelligence will play a bigger role in the strategy, with the development of unmanned technology such as drones, tanks and even boats.

We’re just scratching the surface here. How all this will pan out in future warfare? How it will affect us? We’ll just have to see what the answers will be in the future.

For more of the latest military news, head on over to NationalSecurity.news. 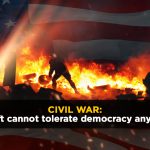 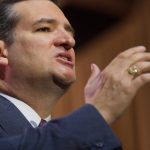 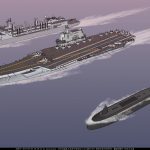 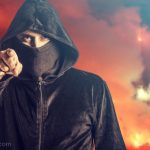 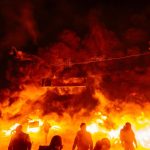