‘We were right’: Those who begged for more F-22s are finally vindicated amid continuing F-35 struggles 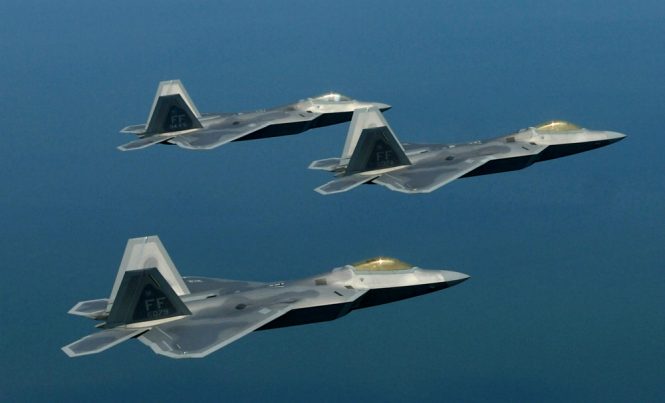 For years, a number of defense experts have called on the Pentagon to boost its purchases of F-22s, the first truly stealthy fighter plane built by the U.S., because they warned that the much-troubled F-35 would be unable to fulfill many of the F-22s’ mission capabilities.

Now, they say, they have been proven correct.

As reported by the military news website Foxtrot Alpha (FA), top Air Force officials recently came to that conclusion, but it doesn’t appear as though the folks who pushed so hard to cancel the F-22 Raptor after its run are going to be held accountable.

“By the mid 2000s, the F-22 was finally entering the fray as the world’s first true stealth fighter, offering a quantum leap in capability and performance when compared with anything else on the battlefield,” wrote Tyler Rogoway for FA.

“It was a thoroughbred weapon system meant to shape the battlefield by vanquishing anything in the skies and neutering enemy air defenses, so that less capable combat aircraft could survive over the battle space. It was a high-end door kicker, the ultimate ‘anti-access’ fighter,” he wrote.

And yet, as the Raptor was getting up to speed and proving itself in trials, then-Defense Secretary Robert Gates, who served during the George W. Bush and Barack Obama Administrations, was calling for the F-22 to be canceled, due to higher-than-expected aircraft costs and use “only” as an air-to-air, anti-air defense, deep-strike platform.

What’s more, Gates wanted to cancel the program even as planes were getting cheaper to build. For the last batch of 60 fighters, unit costs per plane were down to $137 million per copy, close to the “affordable” cost of an F-35A today, Rogoway noted.

In all, 187 F-22s were ultimately built; so far, 165 F-35s have been built, and the plane is expected to also be in the air forces of several allied nations.

Costs for the F-22 were slated to drop even further if about 53 more planes would have been built to meet the Air Force’s stated minimum fleet size requirement of 243 airplanes. But the F-22 was cast off, and the Air Force put more resources into the still-unproven, troubled F-35 program.

Gates justified chopping the F-22 as he wanted aircraft to “fight the wars we are in today, and the scenarios we are most likely to face in the years ahead.” 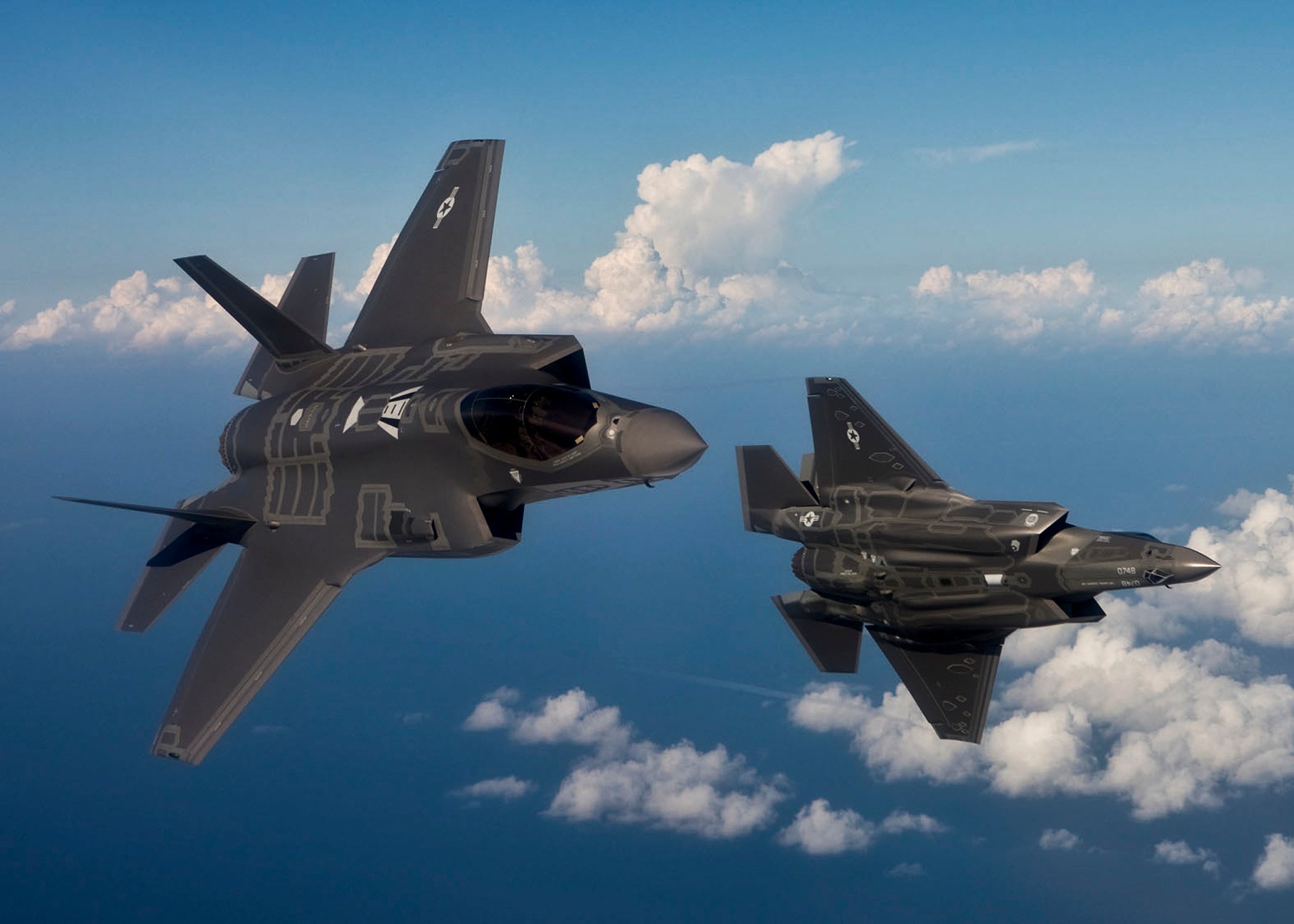 The much-maligned F-35 is behind schedule and is costing more than anticipated.

“Considering air superiority and destruction of enemy air defenses is an absolute must for any conflict (aside for ones with totally permissible airspace), this was a very near-sighted evaluation, and as it turns out, prediction of the future,” Rogoway wrote.

He further notes that Gates was not alone in pushing for the cancellation of the F-22 program; other Bush Administration officials did as well, though it was early in the Obama Administration that the F-22 line was finally shut down, under sharp veto threat.

Still, he defended the F-35’s stealth capabilities and said the Air Force would have to rely on it to fill in the gap left by the truncated F-22 run.

Both China and Russia also have stealth fighter capabilities. China has two stealth airframes, the J-20, which resembles the F-22, and the J-31, which is still under development.

Check out AlternativeNews.com for more breaking news on important issues ignored by the mainstream media.