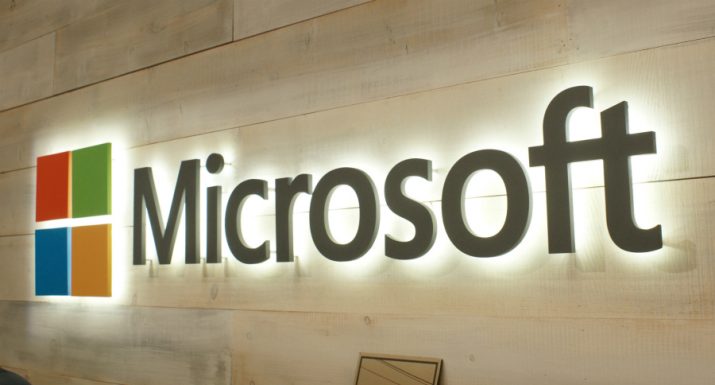 “Their ties to the Chinese military run deep, and they all have something else in common: Each Chinese company counts one of America’s tech giants — IBM, Cisco Systems or Microsoft — as a partner.”

Those ties are not well publicized, but they are nevertheless serve as the crux of a growing debate among defense and national security officials, including many former U.S. military officials, analysts and others.

The Times notes that many of the shared capabilities are commercial in nature, but they have nevertheless become more critical to defense. Many believe this sharing is enabling China to fundamentally bolster its technological capabilities in a way that is assisting Beijing’s military research and operations.

A report that was released publicly last week from a security firm with long ties to the Pentagon – Defense Group Inc. – noted that IBM’s partnerships in China, part of a global effort by the company called Open Power, have already harmed U.S. national security.

“IBM is endangering the national and economic security of the United States, risking the cybersecurity of their customers globally, and undermining decades of U.S. nonproliferation policies regarding high-performance computing,” the report said.

The Times reported that an IBM spokesman rejected the report’s conclusions, but other security experts agreed with its findings and defended the firm.

Founded by former Defense Department official James P. Wade in 1987, Defense Group Inc. is known to be tough on China. However, it is used by the U.S. government to produce classified military intelligence and analysis and works with other groups including the U.S.-China Economic and Security Review Commission, a panel that looks at the implications for national security in trade between the U.S. and China.

“We need to pay more attention to the judgments on whether advanced technology should be sold,” Adm. Dennis C. Blair, who was the United States director of national intelligence from 2009 to 2010 and who headed the Pacific Command, told the Times. “If you don’t pay attention, you can have damage to your national security.”

He went on to say that generally speaking it is U.S. policy that companies should be able to sell technology that is generally available on the world market but that advanced technology which can be converted to military use should be prohibited. Blair thinks that government agencies in charge of managing foreign acquisition of technology should be beefed up.

The Times reported that there is no evidence to suggest that U.S. tech companies have broken any laws. Still, recent reviews of technology deals have indicated that, on two separate occasions, tech transfers could harm national security:

— “In February, the Department of Commerce said that four supercomputer sites in China receiving chips from Intel through its Chinese partner, Inspur, “have been involved in activities contrary to the national security and foreign policy interests of the United States.” Intel has said it stopped selling the chips in China and that it was in compliance with United States law.

— “In May, the United States Navy also said that it needed new server computers for one of its systems after the server provider, IBM, sold the computing unit to the Chinese company Lenovo. IBM said the sale had passed the United States government’s review.”

The paper said that in recent years China has been pushing American tech companies for closer ties. During his visit to the U.S. in September, Chinese President Xi Jinping met Microsoft founder and CEO Bill Gates in Washington State.