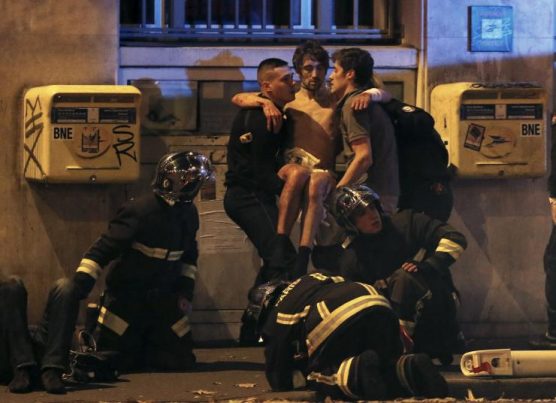 (NationalSecurity.news) The chairman of the Senate Select Committee on Intelligence says that operatives for the Islamic State of Iraq and Syria (ISIS), the group responsible for the recent Paris attacks and the downing of a Russian commercial airliner, are present in at least 30 countries, including the United States.

In addition, Burr also noted that the Paris attacks were most likely directed by top ISIS leaders in Syria, hinting that U.S. intelligence agencies have uncovered a direct link between the terrorist organization’s headquarters and Western targets, WSJ reported.

Burr announced that his panel was set to review a number of U.S. policies in a bid to determine whether there should be changes made in order to better protect Americans from terrorist attacks. Included among policies the panel plans to review is the visa waiver program, which permits people with European passports to visit the U.S. without a passport. He was joined by Sen. Dianne Feinstein, D-Calif., the panel’s ranking member.

Both also said they believe that the Paris attackers probably utilized encrypted communication technology so they could evade detection by law enforcement and intelligence agencies around the world. The lawmakers also said that U.S. policy regarding encryption will be closely examined in the coming weeks and that changes might be proposed following that review.

“It is likely that end-to-end encryption was used to communicate in Belgium and France and Syria” to plan the attacks, Burr said. He added that intelligence officials are working to discover exactly how the ISIS operatives communicated, but the fact that Western intelligence agencies were unable to unearth the plot beforehand suggests some form of encrypted communications were employed.

Many U.S. tech firms have resisted efforts by the government – and in particular, the FBI – to modify the way in which their encryption technology is utilized, saying that could violate customers’ privacy.

Burr noted that the companies specifically market their products to allow people to communicate without being detected.

Meanwhile, the FBI has said it is investigating hundreds of potential suspected ISIS operatives inside the United States, Breitbart News reported.

In recent days FBI Director James Comey made the rare admission, noting that his agency is looking into about 900 ISIS cases of people either recruited by the terrorist organization or having been inspired to join it by the group’s recent actions.