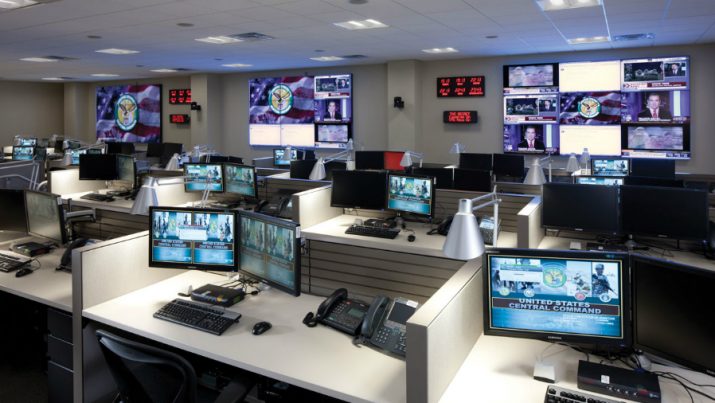 (NationalSecurity.news) The Office of the Director of National Intelligence was made aware that assessments of military action against the Islamic State were manipulated, making them appear overly optimistic so the Obama administration would look better, The Daily Beast reported exclusively this week.

Those complaints, which came from analysts at U.S. Central Command in 2015, are in addition to other allegations by analysts that had been made to the Defense Department’s inspector general, who is currently looking into “whether there was any falsification, distortion, delay, suppression, or improper modification of intelligence information” by senior officials with CENTCOM.

The second set of allegations, not previously reported, were made as well to the ODNI, indicating that officials in charge of managing U.S. intelligence activities and reporting were also aware that there may have been accuracy issues regarding intelligence on ISIS, some of which went all the way to President Obama.

The analysts have said that they believe their reports were altered for political reasons, namely to adhere to Obama administration officials’ public statements that the U.S.-led campaign against ISIS is making progress and has put a dent in the group’s financing and operations.

Officials inside the Obama White House have denied that anyone in the intelligence community was pressured to provide overly optimistic ISIS assessments. However, GOP lawmakers and presidential contenders have publicly asked whether the American people are being given honest assessments of the effects of hundreds of U.S. airstrikes against the Islamic State, operations that are costing billions.

Allegations of skewed intelligence assessments have also been brought up in a number of congressional hearings, and also factored in an early GOP presidential debate.

In September DNI James Clapper was questioned by lawmakers about the DoD inspector general investigation, but at the time did not mention that his own office was actually aware of the analysts’ allegations, The DB reported.

“It is an almost sacred writ… in the intelligence profession never to politicize intelligence. I don’t engage in it. I never have and I don’t condone it when it’s identified,” Clapper told members of the Senate Armed Services Committee.

That said, Clapper tried to downplay what he termed “media hyperbole” regarding the complaints.

“I think it’s best that we all await the outcome of the DoD I.G. investigation to determine whether and to what extent there was any politicization of intelligence at CENTCOM,” he said.

In November, the Tampa Tribune reported that a congressional task force was looking into whether intelligence gathered by CENTCOM, which is responsible for theaters of operation in the Middle East, was intentionally manipulated.

In September, The Daily Beast reported that 50 intelligence operatives said the intel data released by CENTCOM was “cooked.”