Newly proposed bill would end US membership in the United Nations 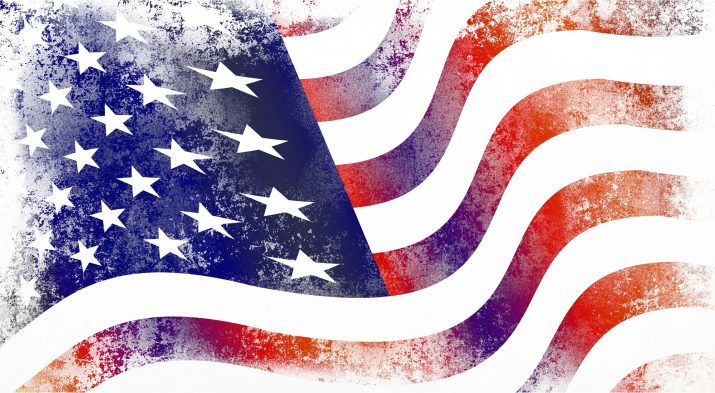 There’s a proposed House Resolution for the US to withdraw its membership at the United Nations. This comes at the time when another proposal is being drawn up to cut US funding to the UN body. The new bill was proposed by Republican Mike Rogers. It’s called the American Sovereignty Restoration Act of 2017, and seeks to completely withdraw the US from the UN. If passed, the UN would have to remove its New York headquarters. The bill also calls for ceasing participation with the World Health Organization.

Rogers has support from many prominent Republicans, who have been vocal about US taxpayer money not going to organizations that don’t promote American interests, such as when the UN failed to stick up for Israel with the US. On January 3, the bill was quietly introduced. It would be two years before it takes affect, if approved. The bill would also repeal the United Nations Participation Act of 1945, which was signed after WWII.

Rogers has been trying to pass this bill since 2015, but has yet to see success. Rogers has been defending his idea throughout, asking why the American taxpayer should fund an organization that works against American interests worldwide. He believes that now is the time to protect and restore American sovereignty, away from the UN. In late 2015, Rogers wrote that the UN continuously proves to be an inefficient bureaucracy, wasting American tax money. He also named treaties and actions he considered to be attacks on US citizens’ rights, including gun provisions, international regulations imposed on American fossil fuels, and the UN’s attack on Israel by voting to grant Palestine permanent observer status. Rogers said that anyone who isn’t a friend to our Israeli ally, is not a friend of the US. (RELATED: Find more gun control news at Guncontrol.fetch.news)

Kentucky Senator, and supporter of the HR 193 bill, Rand Paul, offered his views in early 2015. He expressed his dislikes in “paying for something that two-bit Third World countries without freedom” would complain about, and attack the US for. He said there were many reasons he dislikes the UN, and that he would be happy to see it dissolve.

Much of the same logic was used in January when legislation was prepared by House republicans to decrease or eliminate the US funding the UN. Calculations by the conservative Heritage Foundation suggest that the US currently provides over 22 percent of all UN funding. A bill to cut that funding was introduced promptly after a 14-0 UNSC vote to condemn ongoing construction of illegal Israeli settlements. Israeli Prime Minister, Benjamin Netanyahu, viewed the vote as a knife in their back from the US, who failed to veto it.

Barack Obama showed a sudden critical attitude towards Israel near the end of his tenure as US President. The resolution vote was within the same year that Obama’s administration gave Israel their biggest military aid package to date. In September, they also signed a memorandum of understanding which would give Israel $38 billion over a ten-year period. (RELATED: Find more Obama news at Obama.fetch.news)

The US government spends about $8 billion annually in mandated payments and voluntary contributions to the International Peace Agency and affiliates. $3 billion of that amount is put toward the UN’s regular peacekeeping budgets.

Text from HR 193 suggests that “The President shall terminate all membership by the United States in the United Nations in any organ, specialized agency, commission, or other formally affiliated body of the United Nations…The United States Mission to the United Nations is closed. Any remaining functions of such office shall not be carried out.” The bill also aims to prohibit authorization of funds for the US assessed or voluntary contribution to the UN. Inclusive in the proposal would be military or peacekeeping expenditures, and the UN’s use of US military. UN officers and employees would also lose diplomatic immunity in the US.