Beyond funneling billions of dollars to Iran as he was leaving the White House, Obama also illegally sent $500 million to UN “climate” fund 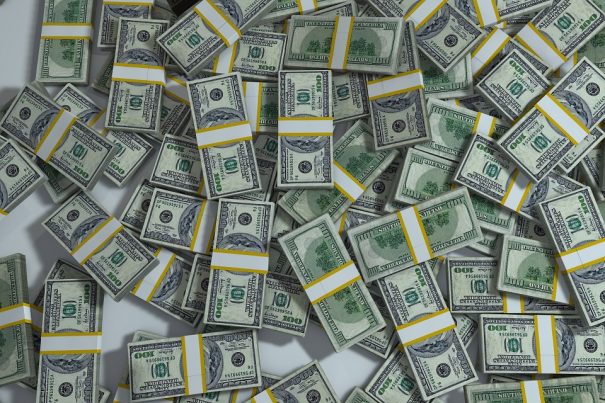 Obama knowingly violated the law because his administration had received letters from nearly half of the US Senate in April, letting them know it’s unlawful to send money to the UN fund. (RELATED: Find more Obama news at Obama.fetch.news)

Republicans were outraged when Obama gave away the first installment of $500 million because they saw it as an illegal waste of taxpayer money. The Obama administration went around Congress in a move nobody supported to funnel this money to the UN. Donald Trump’s administration can block future payments to the fund, but some believe that would cause an uneasy situation with the other countries who have contributed to the GCF.

Many scientists and experts believe the GCF is a corrupt entity with no means to promote economic or political stability. The GCF is said to have been designed as a large slush fund for Third World governments and dictators who participate in the UN’s Green Climate Fund. Almost half of the countries involved threatened to walk away back in 2015 unless western governments forked over $100 billion from their taxpayers annually.

Critics were happy to chime in on how stupid the GCF is. “This is a direct subsidy to, frankly, to kleptocracies,” said notable physicist Dr. Fred Singer. “We know what happens to that money. It goes into the pockets or bank accounts of the people who run these countries — it’s been happening all the time, and I think it will continue to happen. So, as someone put it, it’s a matter of the poor in the rich countries supporting the rich in the poor countries,” said the University of Virginia environmental sciences professor.

Barack Obama essentially stabbed America in the back on his way out of the oval office. The checks he cut the UN’s Green Climate Fund were unlawful insults to the US, and perfect for his radical globalist agenda. It remains to be seen whether the money can be recovered by the Trump administration, and if they will pursue any criminal charges against Obama and members of his administration for the blatant violations. (RELATED: Find more Donald Trump news at Trump.news)