BREAKING: 72 individuals from Trump’s seven named countries have been convicted in terrorism cases since 9/11 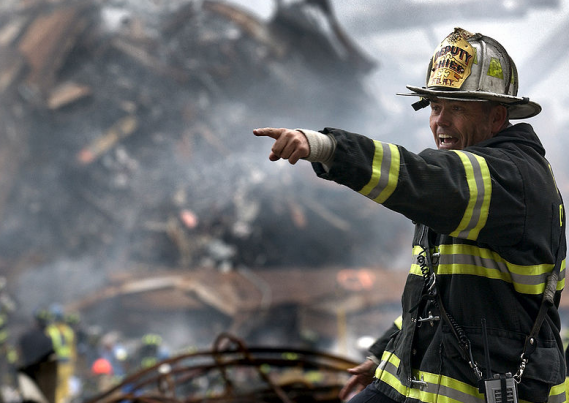 According to a blockbuster new analysis from the Center for Immigration Studies, a total of 72 individuals who came from President Trump’s seven named terror-linked countries have been convicted in terrorism-related cases since 9/11.

This finding demolishes the absurd, fact-less assertion of the Ninth Circuit judges who claimed there is “no evidence” of terrorism from those seven nations.

“The Center has extracted information on 72 individuals named in the Senate report whose country of origin is one of the seven terror-associated countries included in the vetting executive order: Iran, Iraq, Libya, Somalia, Sudan, Syria, and Yemen,” reports CIS, which also states:

The United States has admitted terrorists from all of the seven dangerous countries:

According to the report, at least 17 individuals entered as refugees from these terror-prone countries. Three came in on student visas and one arrived on a diplomatic visa.

At least 25 of these immigrants eventually became citizens. Ten were lawful permanent residents, and four were illegal aliens.

See the supporting data acquired by the CIS at this link (PDF).

False narrative of the delusional Left collapsing by the day

These findings obliterate the false narrative of the delusional Left, which has continued to ridiculously claim that travelers, immigrants and refugees from heavily terror-infested nations somehow pose no risk whatsoever to the safety of Americans.

It also further demonstrates how rogue judicial traitors are now actively aiding and abetting terrorists who are sure to carry out yet more acts of mass murder on U.S. soil. (RELATED: Follow more news on national security at NationalSecurity.news)

As I explain in the videos and podcasts below, we are now rapidly approaching a time when President Trump may soon be justified in arresting rogue judicial traitors who are actively and deliberately working to undermine America’s security. There is now no question whatsoever that the Ninth Circuit judges are lawless traitors who are actively working against America’s interests by aiding and abetting foreign terrorists who intend on murdering as many Americans as possible.

Listen to my full podcast at the Health Ranger Report, or click PLAY below: