Chinese researchers have had a breakthrough in spy-proof communications 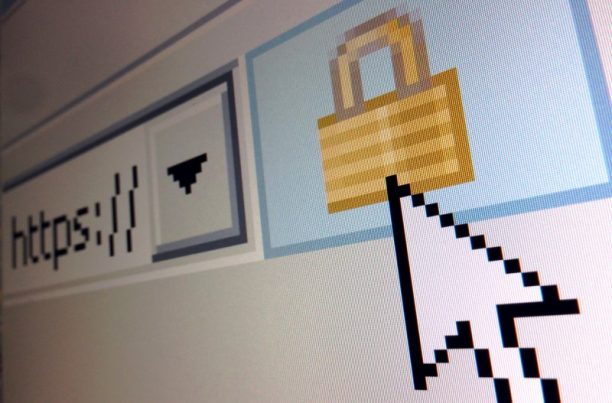 According to a recent report, a group of Chinese researchers has allegedly finished “the first long-distance quantum secure direct communication.” This could significantly advance the technology that allows the sending of messages that are totally “safe from eavesdropping.”

In a paper published on Oct. 22, the team of researchers wrote that the information traveled 2.7 kilometers via a quantum channel. This breakthrough is important because once it’s verified, it can be “a critical step forward in the pursuit of communication” that no longer needs end-to-end encryption and can never be “secretly intercepted by a third party.” (Related: Could your coffee maker be a weapon of mass destruction? “Smart” appliances could become a national security risk.)

While the current best encryption standards are almost impossible to crack, “nearly secure” still isn’t “secure.” They can still be broken if one has access to adequate computing power, like when Alan Turing’s Automatic Computing Engine broke through Nazi Germany’s Enigma ciphers. Quantum secure direct communication doesn’t need codes that can be solved because it relies on something more secure: the laws of physics.

The logic gates in integrated circuits convey pieces of information called bits in classical computing. By nature, bits can be detected and intercepted, which explains the need for ciphers and encryption.

However, in quantum-scale communication — meaning on atomic sizes — information is conveyed by particles and not on logic gates embedded in integrated circuitry. These particles (e.g. vertically or horizontally polarized photons) carry this information in their state of spin and other characteristics. Science called those units of information “qubits” and two qubits sharing the same quantum state form a channel.

Subatomic particles behave differently than larger objects. Based on physicist Werner Heisenberg’s observations, simply trying to monitor subatomic particles with “giant, crude, human-sized instruments” affects their behavior. You’re not 100 percent with what you’re viewing and this is Heisenberg’s uncertainty principle.

Once information is sent via a secure quantum channel, it’s impossible to intercept that communication without altering it in a way that can be detected by both sender and receiver. This eliminates the need for fancy encryption.

However, before we can use quantum communication in a way similar to traditional electronic communication, quantum memory is required to store photonic quantum information. Even though quantum memory was discovered in 2010, it is “very difficult to create at usable scale.”

Quantum communication can be extremely useful, especially when applied to national security. Perfect information security can give one a significant edge when faced with an adversary that doesn’t have it. Quantum communication is the perfect deterrent to those who are attempting to intercept secure messages because eavesdropping can easily be detected.

The Chinese scientists demonstrated actual quantum secure direct communication (with quantum memory) through a tabletop experiment. The latest recent breakthrough brings us closer to secure quantum communication at meaningful distances. According to the researchers, the method could be scaled up to send messages at least  “tens of kilometers.”

While the U.S. has not achieved these milestones, in 2015 scientists from the National Institute of Standards and Technology (NIST) set a new record when then they teleported quantum data 60 miles.

This goes to show that China is miles ahead even though the U.S. was previously “comfortably dominant” in the same field. One possible reason for this growing trend is that U.S. funding for basic science is “unpredictable at best.”

On Nov. 8, Kania told attendees at the U.S. Army Cyber Institute’s CyCon conference in Washington, D.C., that “the U.S. does not appear to be prioritizing investments in quantum sciences at comparable levels” to China.

You can read more articles about national security and technology at Surveillance.news.