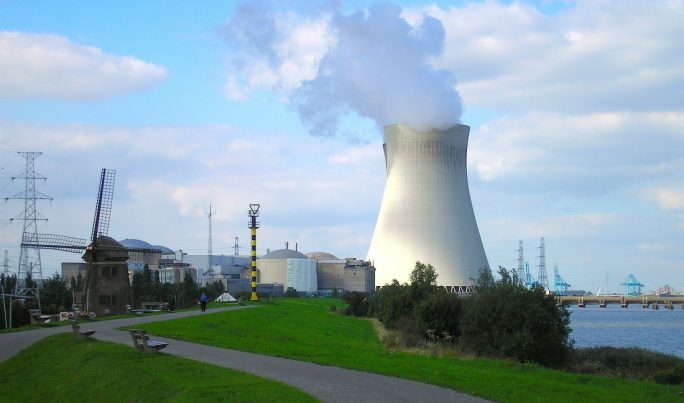 (NationalSecurity.news) The Brussels jihadists who attacked the international airport and a nearby metro station last week were planning an attack on a nuclear power plant and had recorded at least 12 hours of reconnaissance footage, the UK Daily Mail reported.

The Islamic State cell was spying on Belgium’s atomic energy chief, perhaps as a prelude to a kidnapping to force him to provide access to the plant, the newspaper Derniere Heure added.

The hours of film authorities have discovered in an apartment in Brussels that had been raided by anti-terrorist police following the November attack in Paris included the home of the Research and Development Director of the Belgian Nuclear Program, reports said.

Initially, the hours of footage confused investigators as it showed the entrance to the director’s home in Flanders, which is outside of the capital. However, intelligence officials came to the conclusion that the ISIS cell was likely attempting to gain entry into the nuclear facility after they watched all 12 hours of the footage, which includes images of a local bus.

Military forces were sent by France and Belgium to protect and defend nuclear facilities following the discovery of the footage. Also, both nations put their nuclear programs on the highest alert.

Reports of the plot emerged first as early as February, officials said, and at the time was linked back to the ISIS cell responsible for carrying out the Paris attacks that killed 130. The footage, a Belgian prosecutor said, was discovered “as part of seizures made following the Paris attacks.” The prosecutor would not divulge the individual’s identity, “for obvious security reasons,” the Daily Mail noted.

The images were captured by a camera hidden in nearby bushes and recovered by two suspects who left the area in a vehicle with the lights off, Derniere Heure reported.